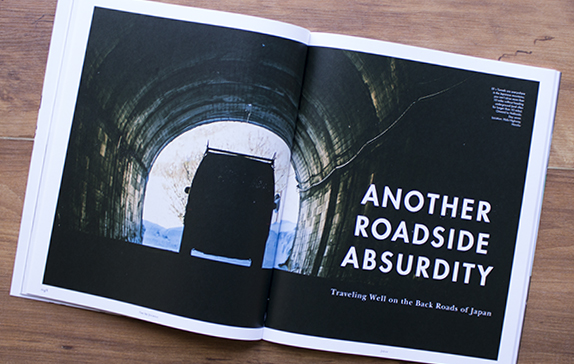 …Uniformed men, obscured and oddly distorted by the heat rising from embers, poked and prodded the luminescent coals. They were the custodians of a towering fire celebrating a century of sliding on snow in the land of the rising sun.

Nearby, children slid, rolled, tumbled and dove down a short steep snow covered slope while parents looked on. Men in white kimonos tended huge vats of free sake and a grill covered in skewered garlic calamari and baby octopi. A mascot named Reruhi-san, a caricature of a European man with a huge mustache, posed with small children as parents snapped photos. And, as it had since we arrived in this land, the sky pumped out huge white flakes…