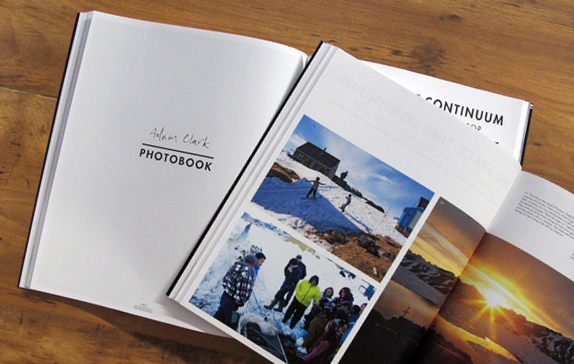 As the producers of 2011’s groundbreaking film “All.I.Can,” the crew from Sherpas Cinema sees the ski world–and its connection to the natural environment–in an undeniably unique light. Explore Greenland with the Sherpas through the lens of Adam Clark.

Dave Mossop spends a lot of time thinking. Not just about food or the weather, but big, mind-bending stuff like quantum physics, the space-time continuum and movies with a message. As the leading creative force behind Sherpas Cinema, whose latest feature release, All.I.Can., has stormed through the ski world and beyond with its bold storytelling and beautiful production, Mossop leads the life of a true artist. That is, he’s never quite satisfied. That dissatisfaction may just reshape how we all see ski media.

Joined by his Sherpas cohorts, childhood ski buddies Eric Crosland and Malcolm Sangster, together the production company’s 30-something principles have turned a passion for being in the mountains into blossoming careers. But in a world increasingly digitized–where video production is a wildly saturated industry, and the interweb is a dog-eat-dog arena where perfectly placed, wonderfully executed ideas battle mobile-shot montages of exercise balls knocking over infants–it’s hard to be different. Which is a beautiful thing. Never has there been a more creative time. But to be the most creative? To do things unlike anyone else? Well, that’s what has Mossop thinking. A lot…

Subscribe to get your own copy of The Ski Journal.